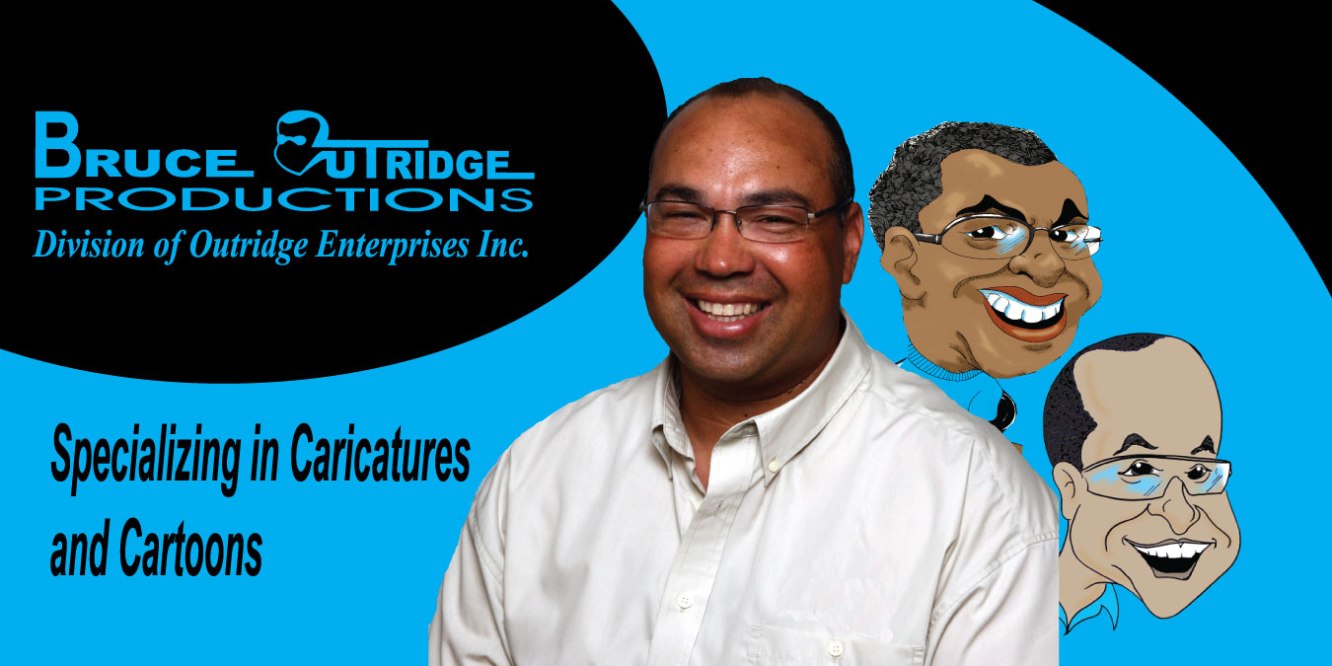 I’m a fan of many of the business shows on television. It started with the Celebrity Apprentice which I have now stopped watching and have moved on to others such as Dragon’s Den, Shark Tank, Your Business, and the like. As an entrepreneur and business owner I find it very informative and entertaining to see what people invest in and what they feel will make a business successful or fail. In a recent episode of Dragon’s Den they were showing some insights from past shows, background footage on deals being signed and so forth. At one point two or three of the Dragon’s had invested in a company of young entrepreneurs from college. They were completing the due diligence portion and the Dragon’s had just wrote a cheque for $200,000 as the financial investment. As the presentation moved along and the deal seemed to be sealed with the cheque on the table the business instructor who was assisting the entrepreneurs asked the Dragon’s which one of them had a business degree? This shocked the Dragons that they had even been asked and as the instructor continued to insult the Dragon’s the cheque was torn up in front of the entrepreneurs and the deal was off. In my mind who cares if they have a business degree, they’re millionaires!

As someone who didn’t do very well in my school years I have always been intimidated by someone with many degrees and solid book smarts. I used to think I was an under achiever because I just didn’t get it. I found school boring and a big waste of time for the most part. Now I am not saying I think education isn’t important as I love learning today. Intimidation played a big part in my life and it wasn’t until I got into business did the playing field become level. Maybe it is a mix of age and maturity that has helped, but I know many famous and non famous entrepreneurs that have never made it past high school and are very successful. Many times now I meet with people that are supposed to have all the knowledge in the world and they can’t handle basic decisions. I no longer feel intimidated by other people, I have learned to admire the ones that have worked hard and succeeded when all the odds are against them. When I speak in classes with young entrepreneurs their eyes light up when I tell them of my failures in the past. They especially like the part where I was given a 59% in illustration in high school, yet I own an illustration and design company today. In my mind the book smarts just prepares you for the experience. Maybe we put too much focus on the degree and not enough on the passion? Either way book smarts or street smarts, the choice is yours.

Bruce Outridge is an illustrator, cartoonist, and business consultant. He helps many entrepreneurs set up successful businesses. Form more information visit his websites at www.bruceoutridgeproductions.com and www.outridge.ca

Bruce is an artist, author, and media entrepreneur specializing in caricatures, cartoons, content creation, and audio-visual programming. Bruce Outridge Productions, Outridge Consulting Services, and Outridge Translation Services are divisions of Outridge Enterprises Inc. You can learn more about Bruce on his website bruceoutridgeproductions.com or bruceoutridge.com View all posts by Bruce

This site uses Akismet to reduce spam. Learn how your comment data is processed.